For the first time in a long time, the snapshot made players happy with a new mob. Moreover, it already spawns in the world in naturally. Goats were previously shown in the beta version of Bedrock, but they are now available to Java Edition players as well. 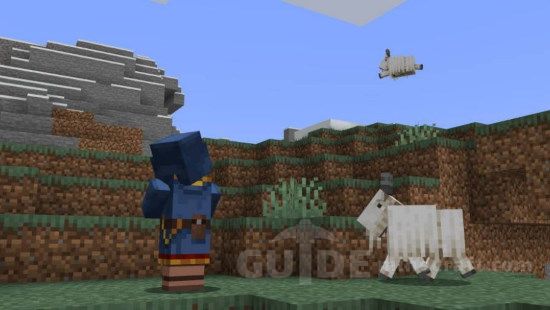 The main features of mountain goats:

Also, additional changes were made to the game:

Due to the fact that a fairly large snapshot with a new biome was released last week, today’s update is rather modest. It has changed the behavior of various copper…

This week the snapshot made some significant changes to the game. The developers showed off a new underground biome, and also slightly changed the generation. Also, the game has now…

Two snapshots were released this week: 21w08a and 21w08b. In the first, the generation of caves was once again changed, and in the second, a new bug with the distribution…