How to make a saddle

How to craft a saddle in Minecraft

Using saddles you can ride several mounts in Minecraft. There are four such mobs: horses, donkeys, mules and pigs. However, you will not be able to make a saddle yourself, because the game does not provide a crafting recipe for it. In this guide, we have collected several ways to obtain this item, so that everyone can choose a convenient and suitable option for themselves.

A saddle is a rather rare item that sometimes has to be obtained for several hours, depending on luck. Sometimes it can be found right near the spawn, if you get lucky world generation.

Getting saddles without mods

The easiest way to get a saddle in Minecraft is to find it in the chest. Most often, it is found among loot in desert temples, nether fortresses and abandoned minesshafts. It makes sense to look for it in the jungle temples, as well as in villages with forges. If you want to increase your chances of finding a saddle from the very start, then take advantage of seeds for temples or villages. 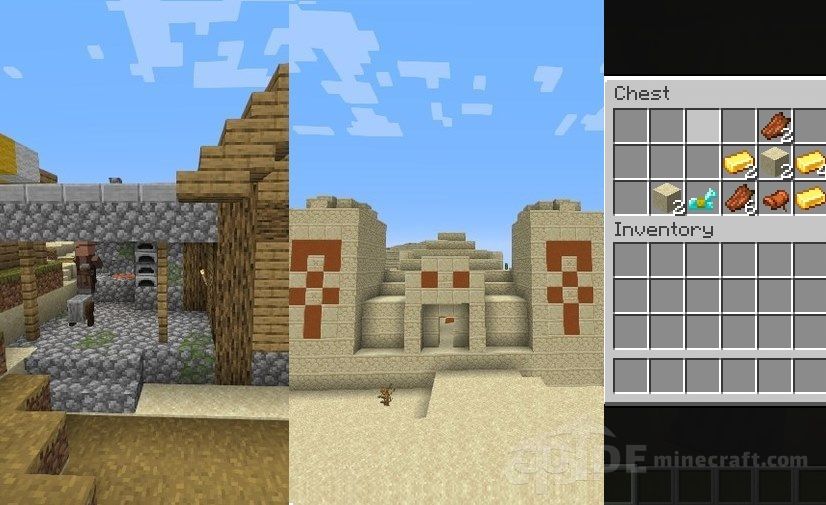 It was expected that in version 1.14 in Minecraft it will be possible to make a saddle, but this did not happen. But there was an opportunity to get it as a drop. It always drops out of the Pillager Beast, which slightly facilitates the search. 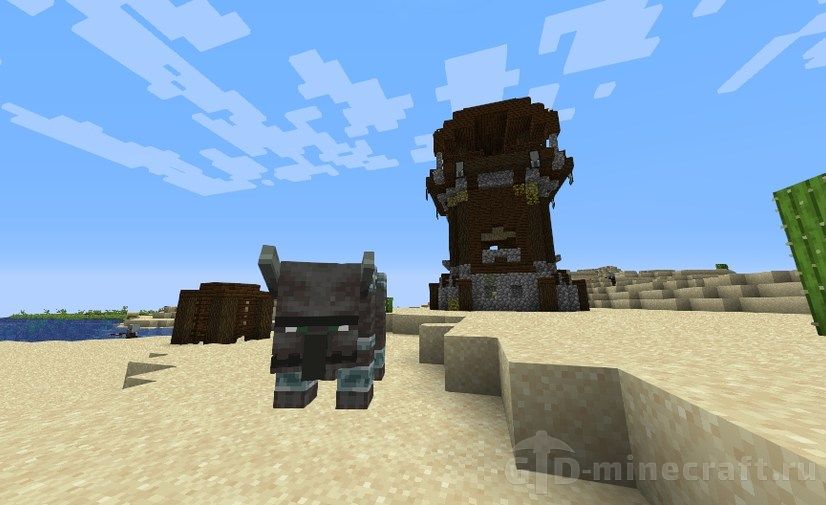 Despite the fact that it is impossible to make a saddle in Minecraft, it was always possible to buy it from a merchant. Look for a tanner in the villages (villager with a white apron). At first, he will only have armor on sale, but when he reaches the 3rd level of trading, a saddle will appear. Its cost will be from 8 to 10 emeralds, but with good relations with the village, the price may be lower. 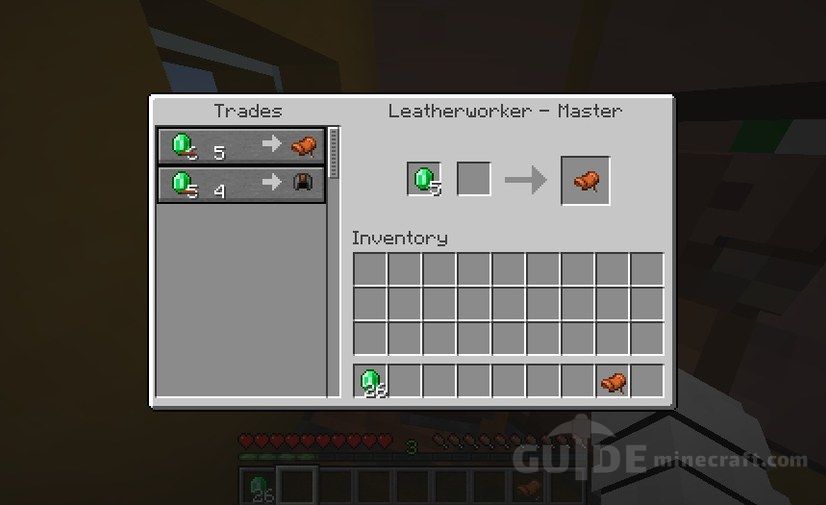 If you feeling lucky, you can try to catch a seat with the help of rods. Initially, the chance will be less than 1%, but when casting “Luck of the Sea III”, it increases significantly. 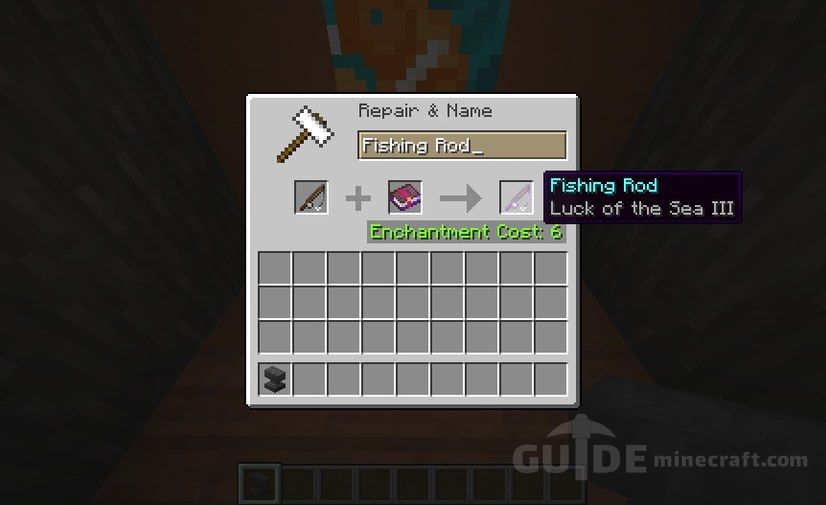 Also, you can always give yourself a saddle using cheats, if you do not have time to search and trade. This can be done even without going into creative mode. If you originally created a world without cheats, then you can quickly turn them on. To do this, press Esc, select “Open world for the network” and select the option to use cheats in the settings. After that, enter the command in the console:

There are quite a few mods that add saddle recipes, as well as other items. We selected some of the most interesting and balanced. With them you can make a saddle in Minecraft in the first days of survival.

This mod will be interesting for horse riding enthusiasts, since it is possible to craft not only a saddle, but also all types of horse armor. To create a saddle, you need to get three skins, two threads and two iron ingots. Even novice players will be able to quickly find all these resources. If you want to craft armor, you will have to make at least two saddles, since they are included in its recipe. 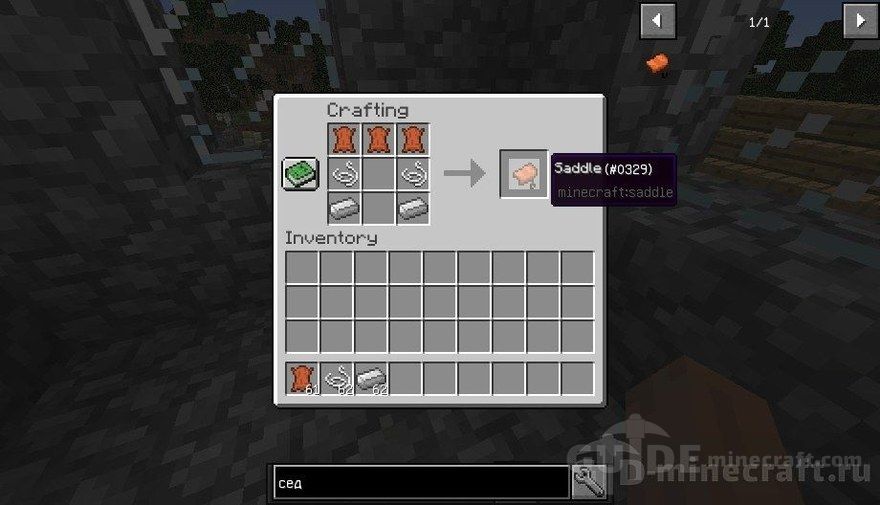 If you are interested in how to make a saddle in Minecraft without installing mods, then try to use this datapack. It is very similar to the previous mod, but instead of fiber you will need even more skin. Datapak also contains recipes for all types of armor, including a saddle. 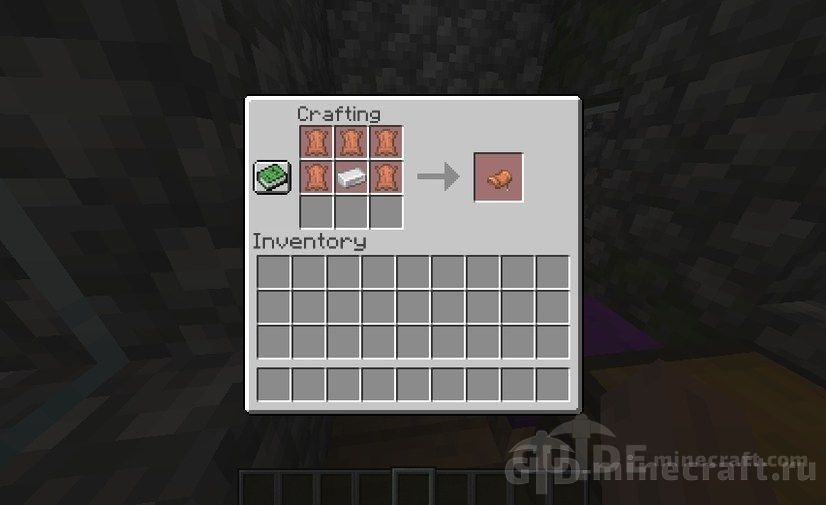 Another interesting mod that is suitable for those who want to be able to create any items in Minecraft. A recipe for craft saddles is also here. The main advantage of Uncrafted is compatibility with almost any version of the game. 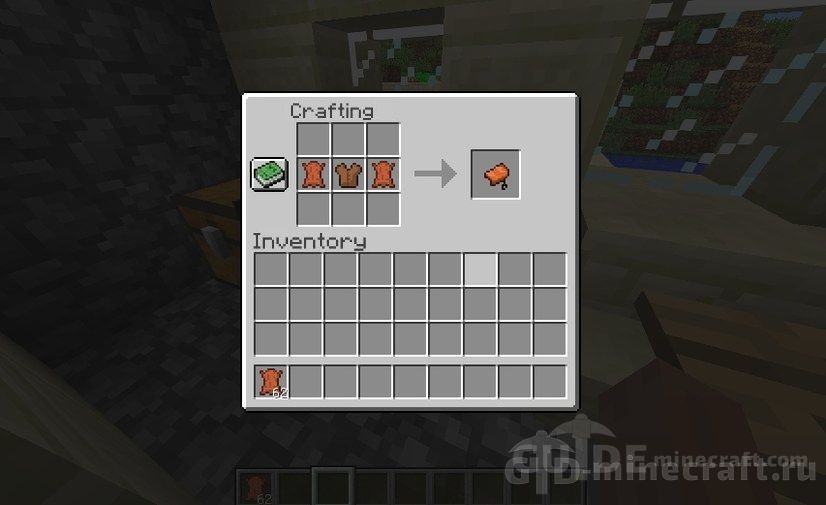 How to use a saddle

After creating a saddle, you can place it in the corresponding slot of a horse, mule or donkey. Before this, they need to be tamed, this process is described in detail in a separate guide. Only with a saddle on will these mobs become manageable; without it, you can only sit on them. 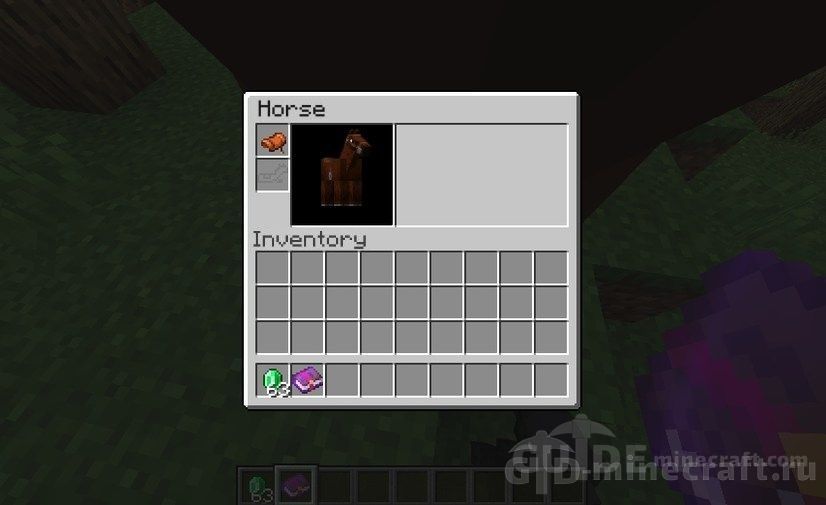 You can use the saddle on a pig. Just take it and right-click on the mob. After that, you can ride it, but to control you will need a fishing rod with a carrot. Take it in your hands, and the pig will begin to move in the direction where the cursor is pointing. You can put on a saddle on a piglet, but it will not be displayed and function until the animal has matured.

How to create your own Minecraft server

Your own server is the most convenient way to play together with friends. In addition, having figured out all the features of its creation, you can even make money on…

How to boost FPS and get rid of lags in Minecraft

At first glance, Minecraft may seem like an undemanding game with pretty simple graphics. But sometimes even owners of powerful PCs encounter low FPS. To fix this problem, you first…

How to tame animals in Minecraft

Many animals in Minecraft can become useful companions and loyal friends. In this guide, we will tell you which mobs can be domesticated, how to tame pets in Minecraft and…