More than two months after the release of the Bugs & Bees update, the first version of Optifine for it finally appeared. At the moment, this is an unstable release,  some functions are still missing, and also there is no compatibility in Forge. 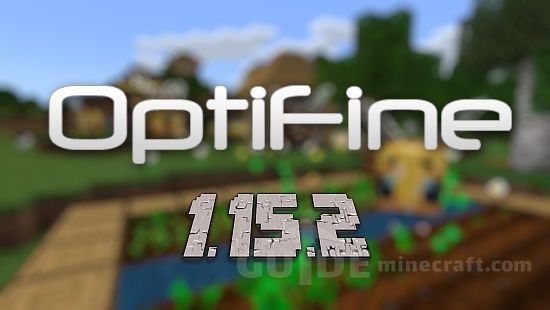 Currently, Optifine may be unstable. Also, it lacks such functions:

Some other functions may also work with errors. But if you still need optimization in the new version, then you can download Optifine for Minecraft 1.15.2 now and check whether the FPS will increase in the game from this.

The first snapshot of version 1.16, also known as Nether Update, has been released. In 20w06a, several biomes, blocks, as well as new mobs from Nether, the hogling, were added….

After two pre-releases, Minecraft 1.15.2 is released. Like the whole update as a whole, it is aimed at fixing bugs and optimizing. Also made minor changes to the behavior of…

The Fifth Combat Snapshot with Experimental Changes is released

Reworking of the combat system in Minecraft continues. After the first snapshot, four more were released, each of which added some features, and also made changes to the balance. Developers…