This week, the snapshot came out earlier than expected, and pleased with the new experimental features from version 1.20. Now, players will be able to change the look of their armor using special templates. The functionality of the blacksmithing table has also been expanded, now it has several new functions at once, including changing the appearance of the armor. 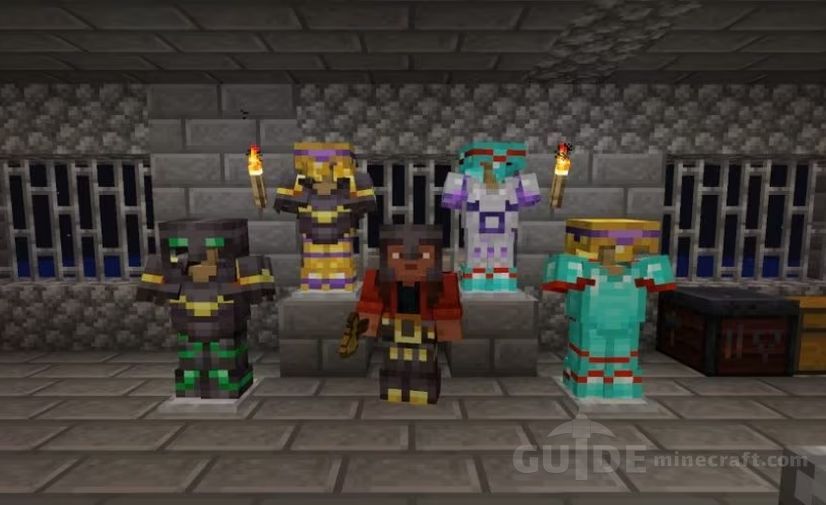 currently used to change the appearance of armor and to create non-zerite items;
each type can be found in a certain type of structures (there are now 11 types in total);
do not have a crafting recipe, but can be “copied”;
to create a copy, you will need the template itself, the material from which it is made and 7 diamonds.

Also, several bugs were fixed in the game and the brightness of enchantment effects of the armor was slightly reduced.

Players were already expecting the early release of version 1.20, but the first snapshot in 2023 announces work on the next subversion of Wild Update – 1.19.4. This snapshot has…

Minecraft 1.19.3 is finally available today. It was supposed to appear a day earlier, but the developers found new bugs that caused slight delays. Starting with this version, Mojang is…

Update 1.19.50 has been released for the Bedrock version, the main feature of which is a full-fledged observer mode. This feature has long been implemented in the Java Edition, but…