A small snapshot was released this week, in which the developers focused on ores and metals. Much more attention was paid to the world generation datapack. A new type of caves has been added to it. 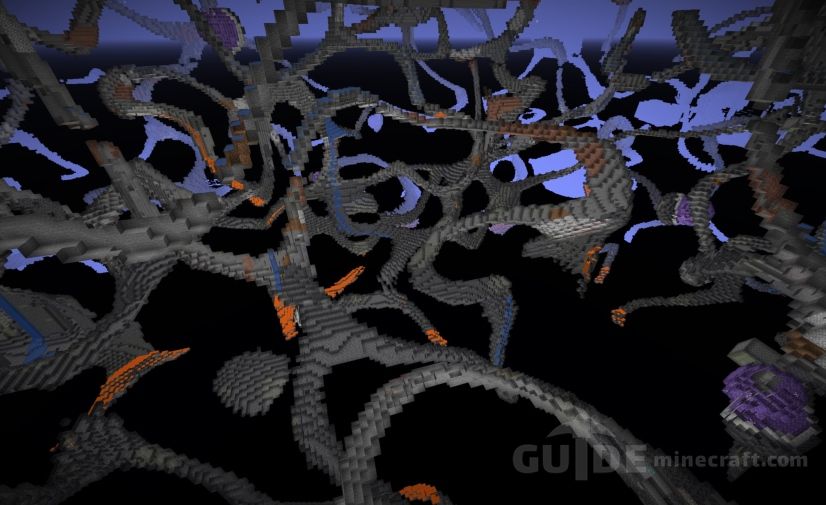 Added a cave generation type called “noodles” to the official datapack. It is very similar to the previously released spaghetti generation, but has more intricate and narrow passages.

Although the changes of new world generation  were removed in the previous snapshot, some of the cave updates are still receiving new features. New behavior for dripstones and azalea bushes…

The World Height Growth and Noise Caves Removed in 21w15a

This week’s snapshot is a bit unusual. It has removed some of the content added earlier. This is due to changes in plans and division of the Caves & Cliffs…

This week the snapshot is not very impressive, but still added a new feature to the game. Now all metal ores drop out as new items, and not in a…