Are you waiting for Minecraft 1.18 to come out? The exact date is already known! The second part of the Caves & Cliffs update will be available on November 30th. At the moment, pre-releases are regularly released, in which the developers fix the remaining bugs, there is no need to wait for additional content. Recall that the main feature of this version will be a completely new generation of the world with an increase in height and underground biomes. 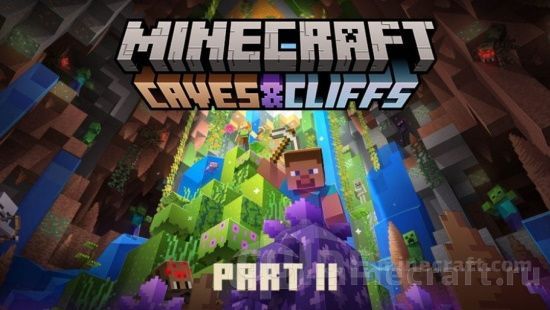 The update will be released immediately on all platforms, including Java and console versions. To start, you will need to update Java to version 17, if you have not done so earlier. In addition, the developers have revealed some details of version 1.19. For example, it became known that it is not planned to add archeology and bags for things. These innovations are not completely canceled, but will be temporarily postponed.

Minecraft 1.18 Pre-Release 1 is Already in Launchers

After many technical snapshots, the first pre-release of version 1.18 was released. There are no noticeable changes in the gameplay in it. The developers continue to fix bugs, as well…

Mojang continues to release snapshots without noticeable for most players changes. Before the release of 1.18, the main efforts are focused on optimizing and transferring the old worlds to the…