Minecraft BE on PS4

Rumors confirmed: Minecraft BE will be released on PS4

In the summer of 2019, the first assumptions appeared that a full version of Minecraft could be released on the PlayStation 4. Rumors received more and more evidence, and today it was officially announced. Sony’s console will no longer have a separate version of the game, it has been replaced by Bedrock Edition with all the usual features and cross-play. 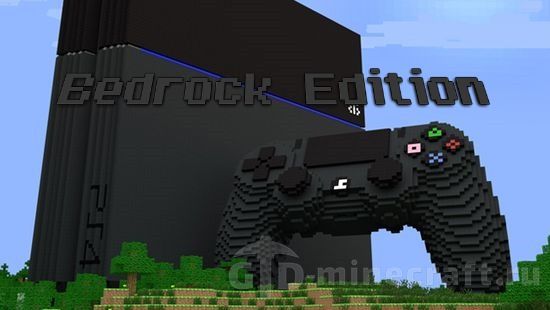 Minecraft Bedrock Edition will appear on the PSN online store on December 10, gradually replacing the PlayStation®4 Edition in all regions. It is important for players to know the following facts:

It is worth noting that immediately after the release on PlaysStation 4, the Buzzy Bees update will be available, which will be released soon.

As the developers promised, Minecraft 1.15 became available in the evening, December 10th. The update was called Buzzy Bees and, as has been known for a long time, it is…

New Advancements in the 19w46a Snapshot

The next snapshot of the Bugs & Bees update has been released. Its main feature was the new advancements associated with bee themes. Some other other changes were also made,…

According to the Polygon, Minecraft took first place in the list of 100 best games, released between 2010 and 2020. The game was praised for being able to realize creativity…