Polygon's Best Games of the Decade

According to the Polygon, Minecraft took first place in the list of 100 best games, released between 2010 and 2020. The game was praised for being able to realize creativity and fitness for all ages. 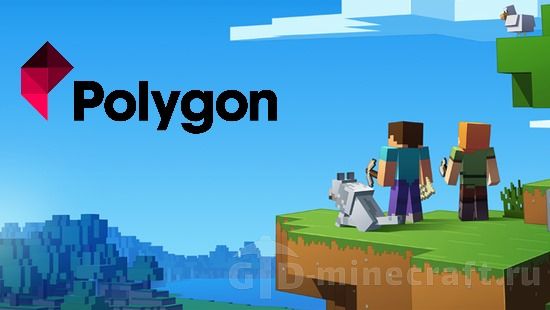 In the top ten there are games that are significantly superior to Minecraft in the quality of graphics and sound. The authors of the list recognize this, but at the same time note that it is Minecraft that is the most universal creation, which for many can become a door to the game world. Arguing for the first place award, the authors noted:

Minecraft is a creative playground for millions of passionate children and creative adults.

The long-awaited update 1.13 for Minecraft Bedrock Edition has been released, which includes both familiar content from the PC version and completely new features. The update is already available on…

Mountain biome update will not be implemented in nearest updates

At the end of MineCon Live 2019, a traditional biome vote was held in which the mountains won a landslide victory. Players expected to see mountain goats and a new…