The long-awaited update 1.13 for Minecraft Bedrock Edition has been released, which includes both familiar content from the PC version and completely new features. The update is already available on most devices. In addition, it revealed hints of the nearest release to the PlayStation 4. 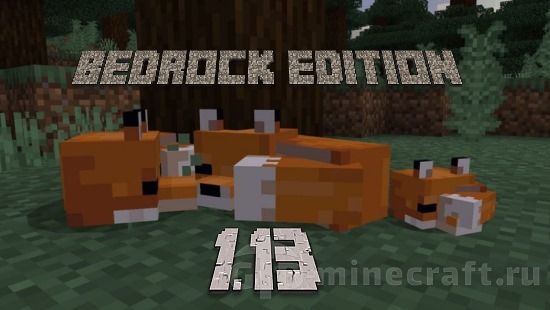 Also now in the release version is available a character editor that allows you to create a unique skin from hundreds of individual parts, among which there are both paid and free. There are lines in the code that directly indicate that the game will appear on the PlayStation consoles very soon.

Mountain biome update will not be implemented in nearest updates

At the end of MineCon Live 2019, a traditional biome vote was held in which the mountains won a landslide victory. Players expected to see mountain goats and a new…

Minecon Live 2019 has come to an end, and now you can summarize it. It did not show the update of the caves or the combat system, which many players…