Minecon Live 2019 has come to an end, and now you can summarize it. It did not show the update of the caves or the combat system, which many players had expected, but were surprised by the processing of the Nether. Voting for the biome was also held, some details of new games were revealed, and even a Minecraft board game was announced. If you missed this wonderful event, you can watch it in the recording.

Mainkon was remembered for his creative approach to conducting, the presenters did everything so that the audience in the hall and on the broadcast did not get bored for a second. But all of us are more interested in the information that was reported at the event, and it was more than enough. 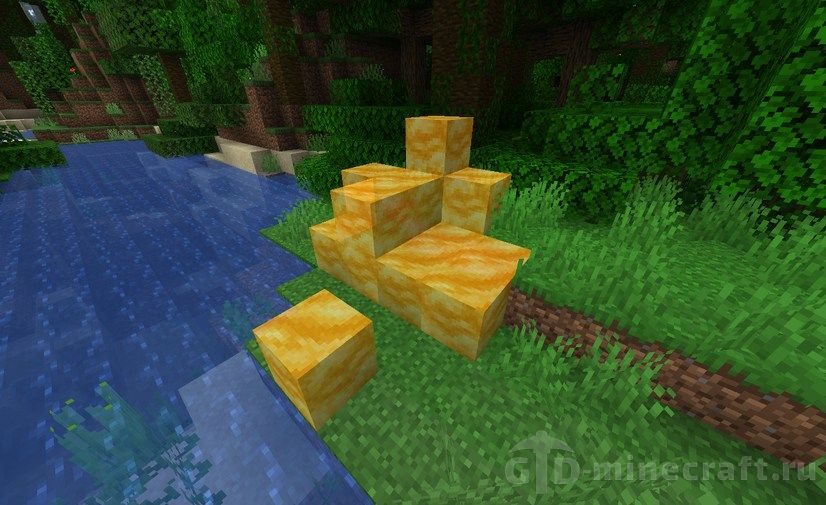 MineCon showed adventure mode in MC Earth. Players will be able to take part in various temporary events, during which you will need to catch certain mobs or solve various puzzles. Next month, the game will move from a closed beta to the early access stage and will be available to everyone in the extended list of cities. And before the end of 2019, they promise to release a release version, available worldwide.

Realm Plus Subscription and Character Editor

A new advanced service for creating your own server has been announced. As in the standard version, it will support up to 10 people. But now players will also be able to get free access to more than 50 products from the internal store. Subscription will be available on Bedrock Edition.

There are new details about the recently announced character editor in BE. There will be a lot of possibilities for character customization. There are even such interesting features as the use of prosthetic limbs. Some items can be purchased in the store, and some of them will be unlocked for various achievements in the game. In addition, support for raincoats has finally appeared in Bedrock Edition, the first of them can be obtained on the trading platform for free now.

There were already quite a lot of trailers for the new game, but all of them showed only gameplay features. The new video paid attention to the plot. Now we know that the main villain will be an ordinary resident who is possessed by evil forces. He ravages the villages and captures other residents. Players will have to break through the crowds of his minions. This can be done in the company up to four people, while the complexity increases in proportion to the size of the group. Skilov, in the usual sense of the word, will not be in the game. It will be possible to cast various spells with the help of special artifacts.

A rather interesting block in the form of a target can be introduced into the game. It delivers redstone signals of varying strength depending on how close an arrow hits its center. At the moment, developers are not yet sure whether such a block will be added to the release version of the game.

Predictably this year, the mountains won. In the first round they scored 46, and in the second – 53%. This means that the next update will include improved cliffs and new mobs in the form of mountain goats. Vultures and toads from losing biomes will now appear no earlier than next year. 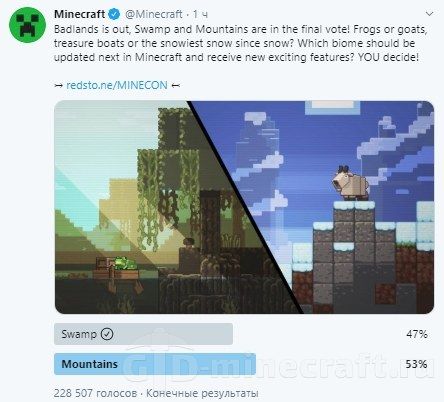 The Nether in Minecraft will no longer be monotonous. Soon three biomes, new mobs and even own trees will appear in it. At the moment, it is known that among the biomes there will be a valley of sand of souls, as well as red and blue hell forests. Each of them has its own characteristics. For example, a fire lit in the valley will have a blue color, in addition, here you can find a huge number of fossils. 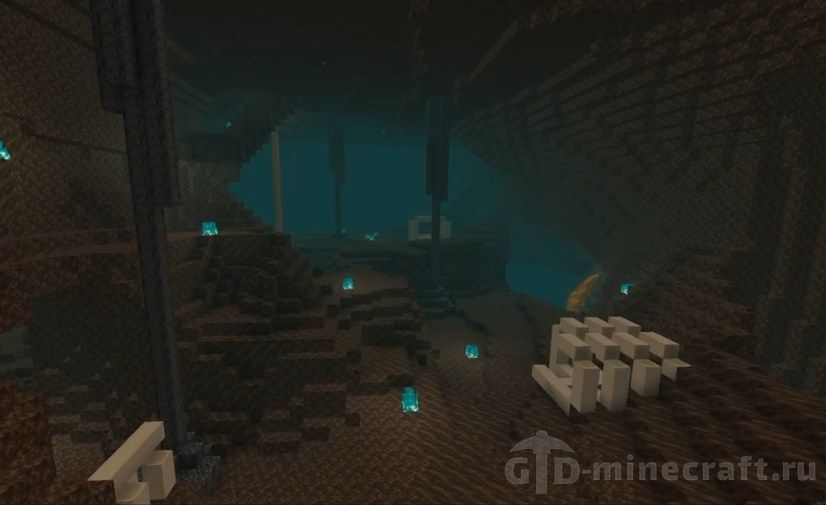 The inhabitants of the renewed lower world will be the Piglins. They will replace the zombie pigmen and will be more like ordinary residents. They are hostile to anyone who comes too close. But they still may not attack the player if he wears gold armor. In this form, you can even trade with them, but you should not look into their chests. Especially for the Piglins in Hell, bastions will be generated – analogues of land villages. 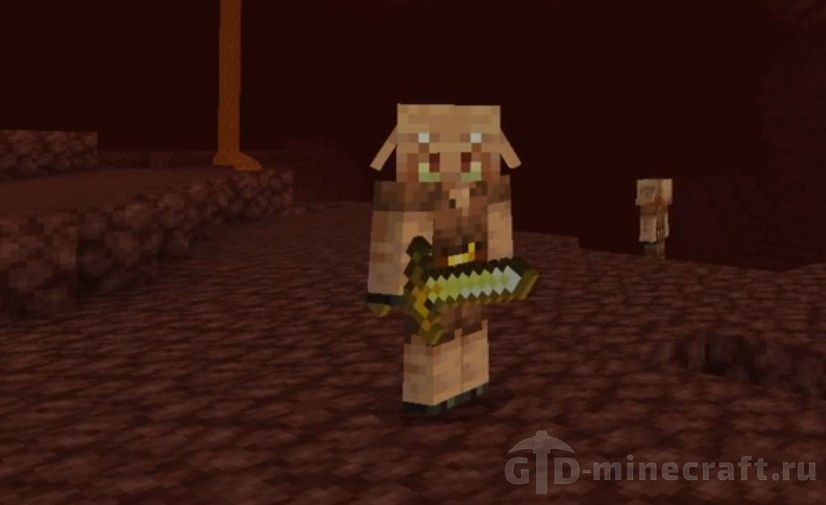 Another inhabitant of Nether will be a new mob, similar to a wild boar. So far, he has no name, players can offer names themselves or vote for existing offers here.

With the new update, Hell will become a more frightening, but at the same time liveable place. Of course, it will be much harder to survive here than on the surface, but still now you can build a base with a respawn point, and also get all the necessary resources and food.

MineCon Voting 2019: Details of All Biomes are Known

A few weeks ago, a clip appeared on the Mojang YouTube channel with the announcement of voting for the biome, which will be improved in Minecraft 1.15. And now we’ve…

Minecraft Dungeons: what will the new Mojang game look like?

Very soon, fans of the cubic universe will receive a new game that keeps the style of Minecraft, but provides a completely different gameplay. Will the game become the next…

Three biomes in Minecraft will get updated

On the eve of MineCon Live 2019, information appeared that in the near future three biomes in Minecraft will receive large-scale updates. We are talking about a swamp, mountains and…