This week the snapshot was released in preparation for the releasing of a new underground biome called Lush Caves. New cave blocks and several plants have been added to the game. So far, all items are only available in creative mode and are not naturally generated. 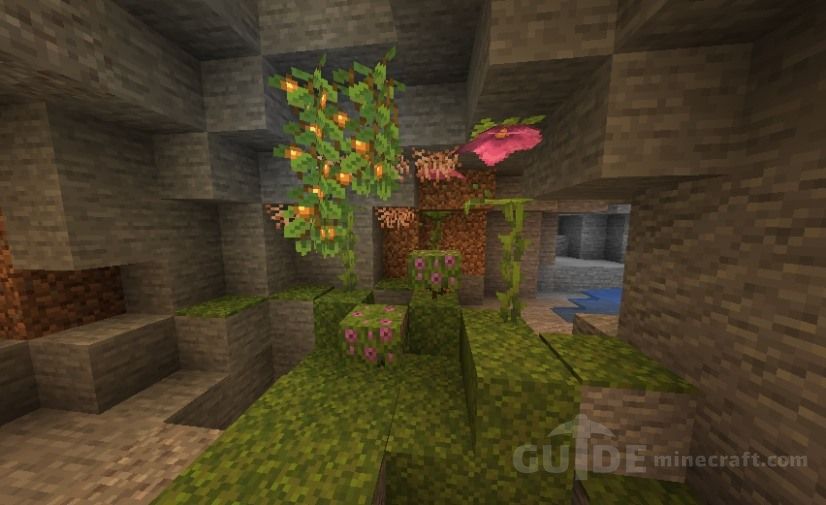 There are also some more interesting innovations.:

Some changes have been made to the mechanics of powder snow:

Starting from snapshot 20w05a, you will be able to cut all copper blocks with the stone cutter. Also, the frequencies of various events that the sculk-sensor catches have been changed once again.

Glow Squid and Glow Lichen Have Been Added in Snapshot 21w03a

The first snapshot of 2021 delighted players with a new mob! It was the glow squid that won the last vote. Also added to the game is glowing lichen –…

Minecraft 1.16.5 Has Been Released with a Critical Server Issues Fix

Version 1.16.4 was supposed to be the last for the Nether Update, but some time after its release, several bugs were discovered. Using them any player could crash the server….

Minecraft Earth will be closed in June 2021

The official Mojang website has announced the closure of Minecraft Earth and the removal of the game from all app stores. This will happen on June 30, 2021. The developers…