The date of the next voting for a new mob in Minecraft has become known. It will take place from October 15 to 15, before Minecraft Live. As always, players will be able to cast their vote in favor of one of the three contenders. But this year, an important change is expected: now the voting will not take place on Twitter, as it was before. You can choose a mob in the official launcher, on a special server in the Bedrock edition, as well as on the official Minecraft website. Thus, only license holders will be able to influence the voting process.

The first mob on the list is called the Sniffer. From the traditional short video, it became known that this is an ancient creature that is considered extinct. However, players will be able to find Sniffer eggs in underwater ruin chests. After hatching, these creatures can find ancient seeds (they will be added along with the mob). From seeds, it will be possible to grow unique decorative plants. 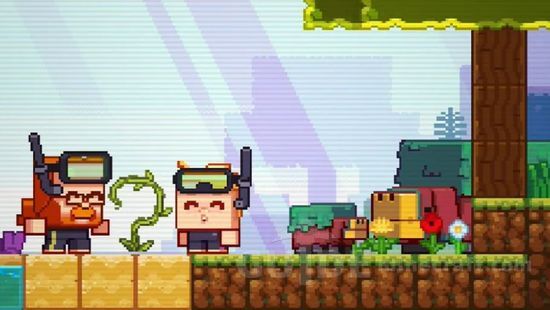 The second mob in the voting was Rascal. Despite its name, it is a neutral mob with some useful features. This creature can only be found in dungeons below zero height. The mob is very fond of playing hide and seek, it is shown only for a few moments, after which the player can try to find it. If you find the Rascal three times, then he will give you some valuable item for mining (a pickaxe with enchantments was shown in the video). 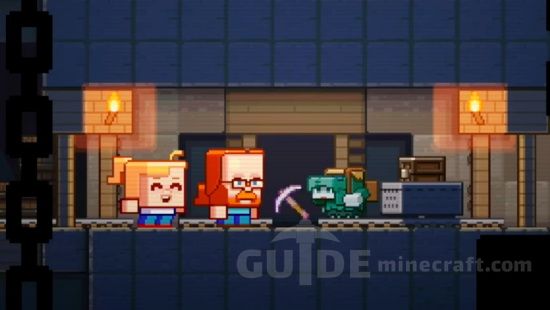 The third mob on the list is the tuff golem. Its players will be able to craft it themselves, although the recipe is still unknown. However, if a block of wool is among the ingredients used, then the golem will receive a cloak of the corresponding color. This is a completely passive mob that will pick up items that are on the ground. After that, he will freeze and show the picked-up item, so the golem can be a great and more interesting replacement for frames. 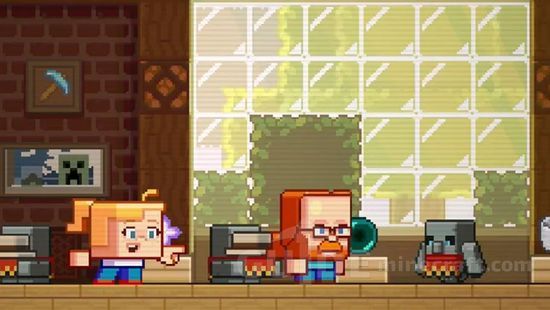 Players now have time to think carefully and make their choice before October 14th. Voting will last only a day, but before it ends, you will have the opportunity to change your choice.

For Minecraft Wild Update, another sub-version has been released, the main goal of which was to fix bugs. This update did not add any significant changes to the gameplay, but…

After several snapshots and many pre-releases, Minecraft 1.19.1 has finally been released. This version received several important changes, including notable chat security updates. An important change was the ability to…

Not much time has passed since the release of the Wild Update, and the developers have already released the first snapshot of version 1.19.1. Its main opportunity was the Allay…