As reported in the announcement, a major update for Minecraft has been released today. Version 1.19 adds several biomes, mobs, and blocks to the game. Exploring the depths will now become much more dangerous, but dungeons will now generously reward players who enjoy digging deeper and exploring lost ruins.

The changes in the Wild Update are not as massive as in the previous update, but they affect several features of the game at once. Many players will call the appearance of Warden the most long-awaited. This is not just a new mob, but a full-fledged boss, which will require a long preparation to fight. Most players will prefer not to disturb him. Together with Warden, a whole system of sculk blocks will appear in the game, which transmits vibration and can summon Warden. 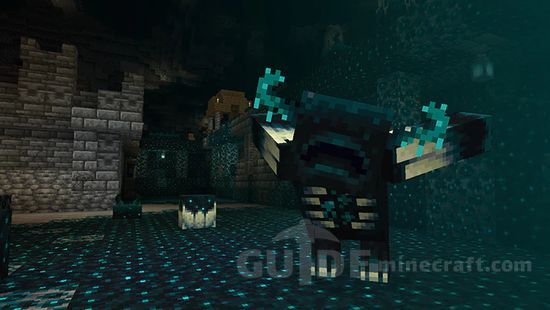 Warden’s habitat has become a completely new biome – the Dark Depths. They are below zero depth and hide not only danger but also valuable loot. It can mainly be found in a new biome called the Ancient City. 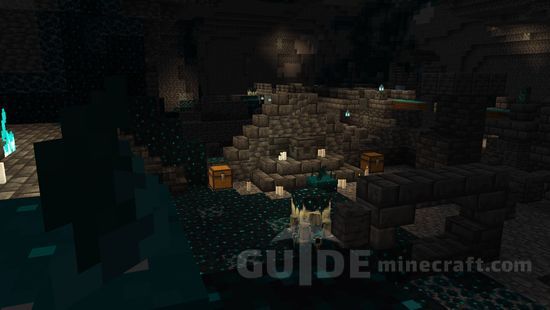 On the surface, players are also waiting for large-scale changes. Foremost, we are talking about a new swamp biome – mangroves. New trees grow here, and frogs are also found. This is a completely new mob with a unique feature. Frogs are born as tadpoles, and only they turn into adults after some time. Their color depends on the biome, and they can also produce new glowing blocks. Another unique mob is Allay. This friendly mob can become a real friend to the player. This mob loves music blocks and can also find items within a certain radius. Allay was chosen by the players in the last vote for new mobs. 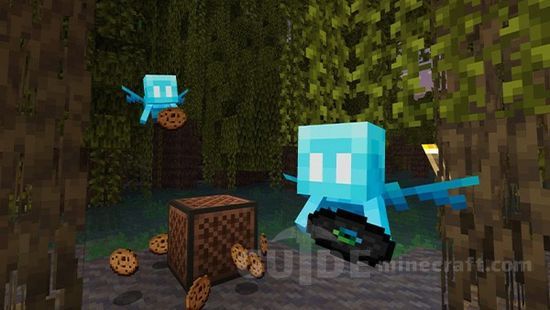 Another helpful update is boats with chests. They will greatly simplify the exploration of the seas because now you can take even more loot with you.

These are just the main changes in the update because in version 1.19, the game received numerous minor edits that will make it easier to create unusual maps and data packs. Many achievements have also been added, which will make the exploration of innovations even more exciting.

Can’t wait for version 1.19 to be released? There’s not much time left! Mojang revealed the release date and once again reminded of the main innovations. Underground structures, new mobs,…

Two More Pre-Releases of 1.19 are Available

In a short period of time, two pre-releases of Wild Update came out at once. Like the first, they do not contain significant changes. Version 1.19 is almost ready, so…

The First Pre-Release of Version 1.19 is out

After many snapshots, the first pre-release of the Wild Update has become available, which means that the final version of 1.19 will be released very soon. As is often the…