Another update of Minecraft Nether Update has been released, including several small changes, as well as a new mob. Most likely, this is the final release of version 1.16, which means that the first snapshots of version 1.17 can be expected in the near future. 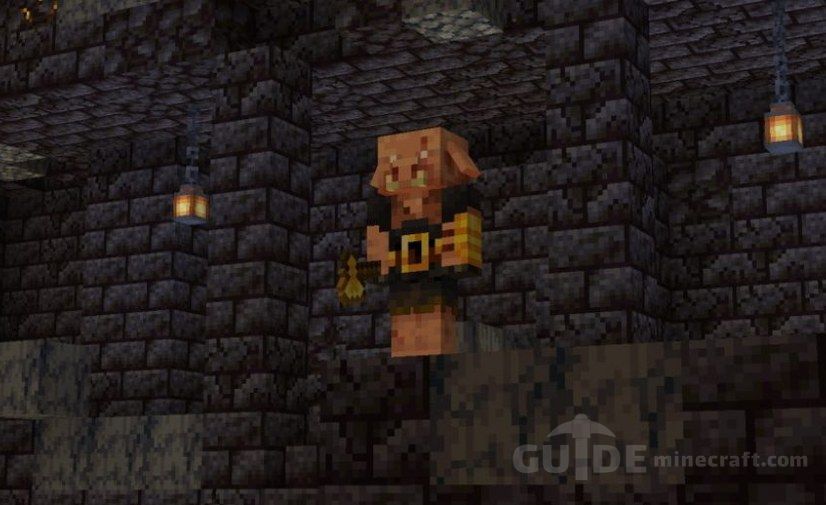 The most notable change is Netser’s new mob, the Piglin Brute. It is a empowered version of regular piglins and has the following features: 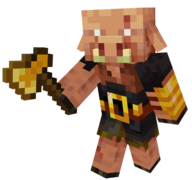 The find was reported by Reddit users. This splash screen was used in the game for 8 years: from Beta 1.8 to the 1.13 release. Thanks to the efforts of…

Surprisingly, the first preview version of Optifine for Nether Update quickly appeared. At the moment, the mod is 40% ready, but the most impatient players can download a pre-release with…

The first snapshot version 1.16.2 became available to players, in which the developers added a mob called Piglin Brute. It has become the empowered version of Piglin, and is a…