Traditionally, a vote for a new mob was held on Minecraft Live. The winner was Allay, a blue flying creature that can search for and bring selected items. The copper golem also went into the second round of voting, but Allay won by a significant margin. The mob will be added to the game during the Wild Update, which is scheduled for 2022. 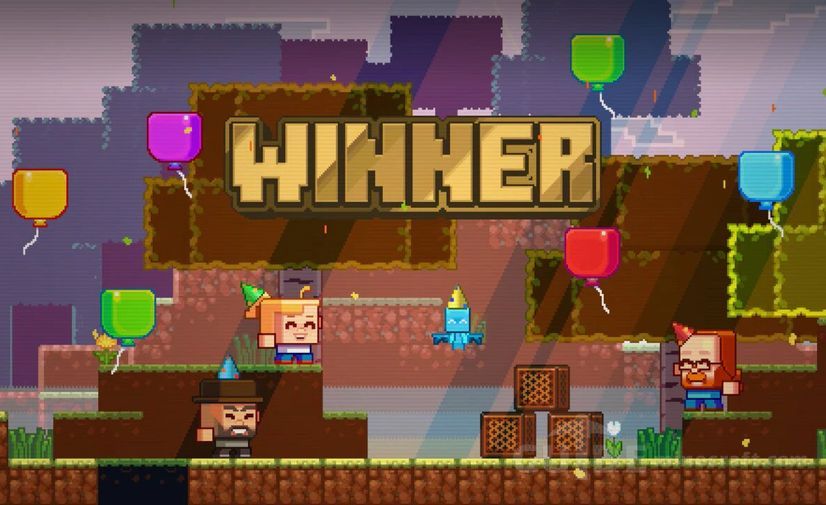 The long-awaited Minecraft Live 2021 has ended, at which several important changes were announced at once. The developers revealed the topic of update 1.19, voted for a new mob, and…

This week the snapshot received mostly technical changes. Version 1.18 is almost ready for release, perhaps the exact dates will be announced on Minecraft Live this Saturday. Simultaneously, players can…

Traditionally, at the main event of the year for Minecraft fans, a vote will be held for the mobs that will be added to the game. The conference will take…