Minecraft 1.17 Released: the First Part of the Caves & Cliffs Update

Minecraft 1.17 is already available for download in launchers! The game got a lot of blocks, several new mobs, and other notable changes. However, the generation of the world remains the same, the increase in the maximum height and the introduction of underground biomes are postponed for several months.

A short list of all the new features in version 1.17: 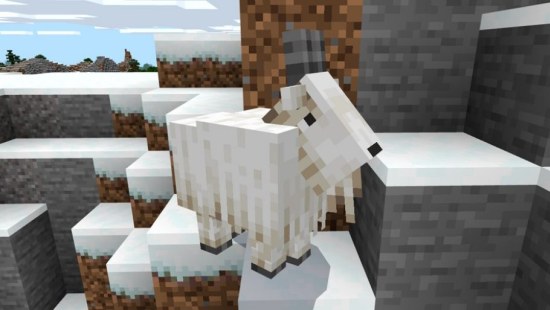 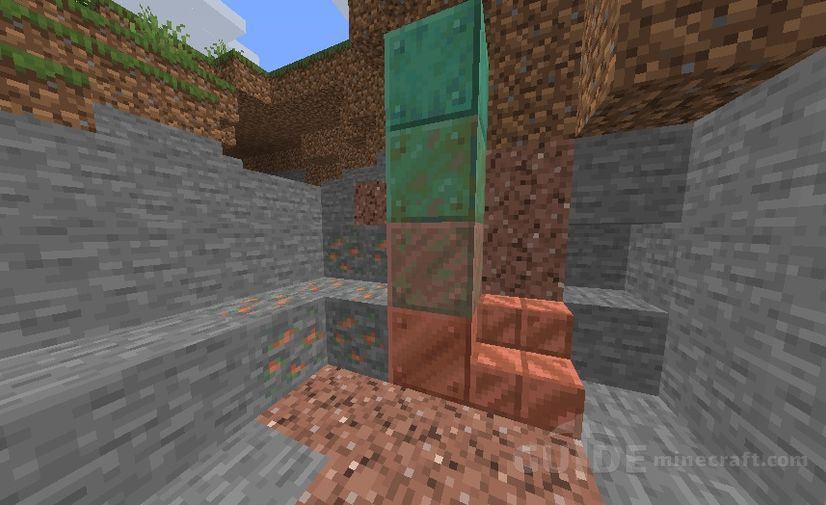 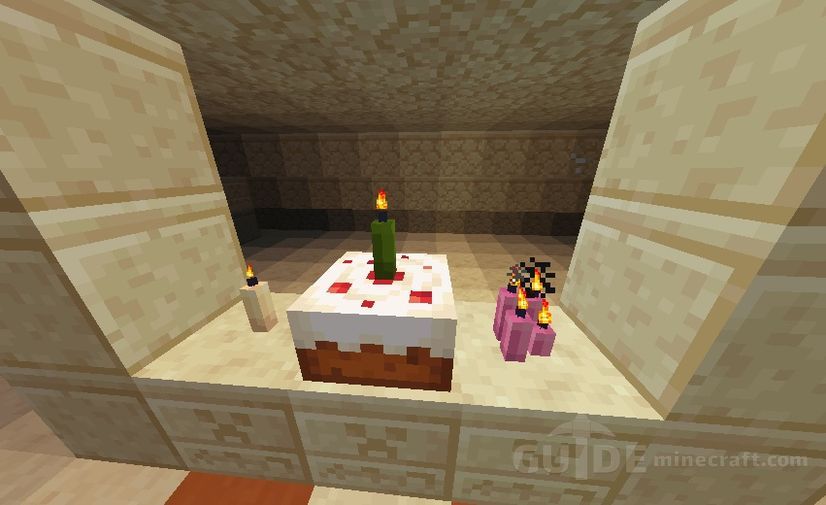 Some items are available only in creative mode and will become available in survival only after the release of the second part of the update:

In addition, many other subtle but useful changes were made to the game. Special achievements have been added for most of the new blocks. Also, worth noting is the transition to OpenGL 3.2, which allows you to create resource packs with basic shader functions. The update was released simultaneously for Bedrock and Java Edition.

Minecraft 1.17 will be released on June 8th!

The exact release date of the next update has been announced. The first part of Caves & Cliffs will be released in a week! In the meantime, the developers regularly…

The First Minecraft 1.17 Pre-Release is out

The first prerelease version of the upcoming update is out today, which means the first part of Caves & Cliffs will be available very soon. The developers added a lot…

Snapshot 21w20a: Release is Getting Closer

New snapshots no longer add anycontent. The developers explain this by the fact that version 1.17 is already close to release, so they only need to adjust the game balance…