Minecraft Guide 1.16: How to Survive in the New Nether

The recent update to version 1.16 brought a lot if changes to the game. Each of them enriched Nether with new possibilities. Our task is to find out if complete survival in the Nether dimension is possible?

The tree can be found in the following biomes:

After finding it, you can create a workbench and wooden equipment. A wooden sword will help you fight mobs, and a pickaxe will help you get basic resources.

Several sources of food have appeared in Nether.

Find red and brown mushrooms in Nether and create Mushroom Stew. Red mushrooms tend to grow on a common Hellstone, while brown ones can be found in basalt deltas and in the valley of soul sand.

The second food source is the hostile mob. After finding the hoglin, you can kill him and get several pieces of meat. This is a rather strong and dangerous mob, so it is worth creating at least a wooden sword before the battle. When fighting near lava, be careful, because the hoglin can easily knock the player back a few blocks. The creature appears in one biome – in the Crimson Forest. 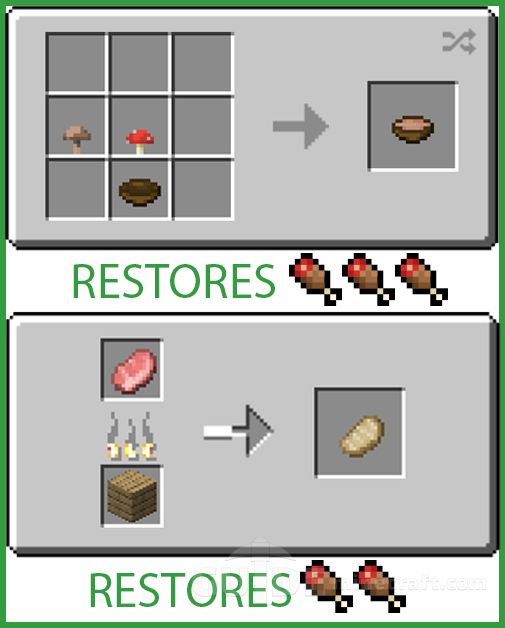 Even a stone sources can now be found in Nether. Blackstone varieties should be used to craft stone tools and a stove. 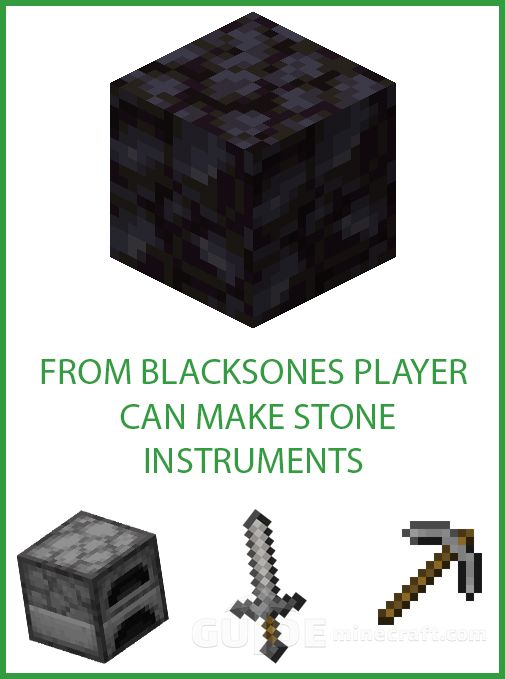 Blackstone varieties can be found as natural generations in the Nether. Most often they appear in the Basalt deltas and bastion remains.

Piglins will not attack the player if he is wearing at least one piece of gold armor. In addition, if you have several gold bars, you can use them to trade (barter) with piglin. 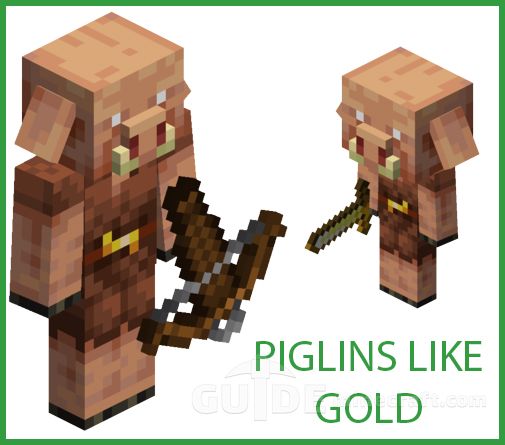 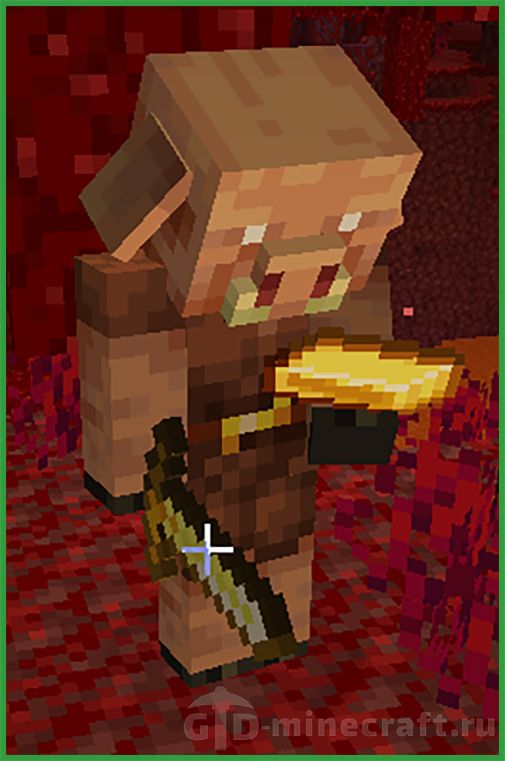 Some of the drops are very useful in the Nether world. The thread is useful for bows and iron pieces for iron items

The way to find food and basic tools is obtained, but how to improve the main character? Time to go to the dungeon. By going around several chests, you can find valuable resources, such as diamonds or iron. Already from them you can begin to create armor and weapons with high damage and increased durability.

What structures do you need to look for in order to find chests? There are several of them in the new Nether!

If there is a bed in the overworld, then in Hell you can use the Respawn Anchor. It is needed to return to the choosen point after death. 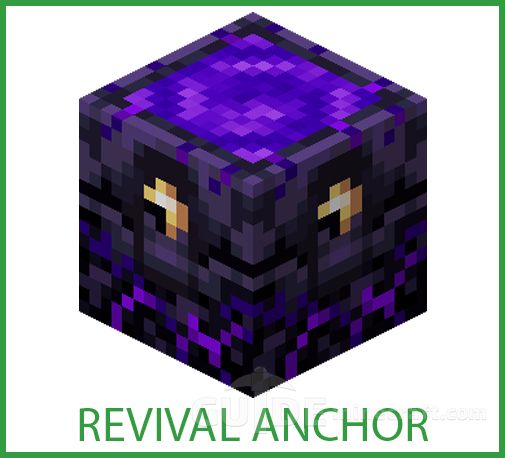 Put the block in the desired location. After that, it needs to be charged with a Glowstone. To activate a block and a save point, you need to click on it once (the maximum number of charges is 4). Now, after death, the player will automatically respawn near the anchor. 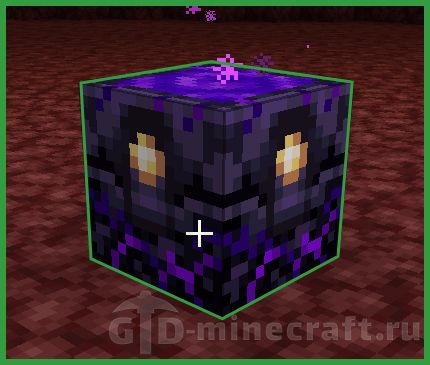 In honor of the first of April in 2020, a very interesting snapshot was released, in which the developers decided to add “all at once.” Now, over a two billions…

How to remake old resource packs for new Minecraft versions

Version 1.8.9 is still the best for PvP lovers and most cool resource packs are made just for it. There are a huge number of high-quality packs that do not…