With the Realistic Torches mod, torches in Minecraft will become more realistic and will no longer burn forever. They can go out over time or when exposed to rain. In addition, torches and other light sources will illuminate the terrain even when in your hand. Now you have to constantly keep torches burning in a cave or at home, using a flint and steel or matches (the mod adds a recipe for them). The ability to create a constantly burning torch is still available, but for its crafting you will need a glowstone. 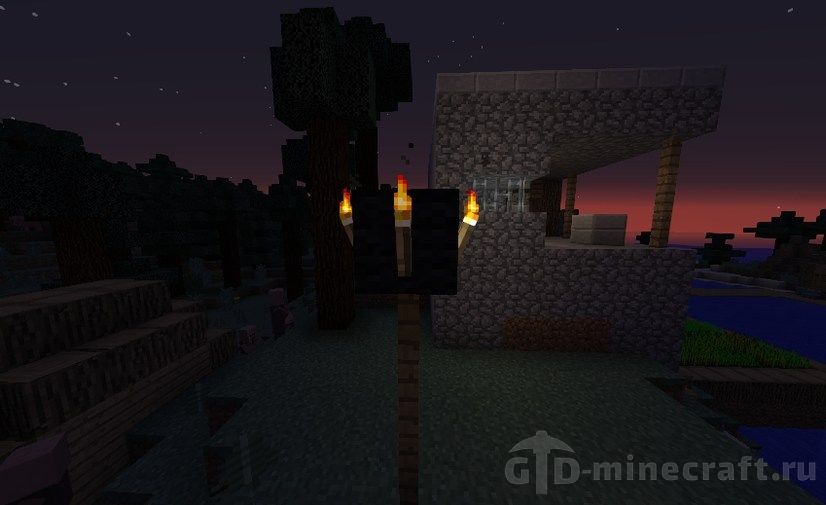 How to install Realistic Torches mod

Star Crop is a mod that was inspired by the popular Stardew Valley game. With it, many new saplings and seeds will be added to Minecraft. In addition, the mod…

The Parakeet is a simple and fun mod that adds two new mobs: parakeet and cockatiel. They will spawn in jungle biomes. You can tame them with wheat, beet or…

The Tubes Reloaded mod adds pipes to the game through which you can move objects to any place on the map. For example, transfer ore from the mine directly to…