We have prepared the best seeds for those who like speedrunning Minecraft. All the seeds from the compilation have their own characteristics, but they are united by the fact that each seed has a stronghold with an activated End portal.

This seed is already on this site, but it must be in this compilation. With this seed, you will start the game in a village that has a forge with 16 obsidians. If you want to get to the stronghold quickly, you can use the Nether portal, which is located next to the village. 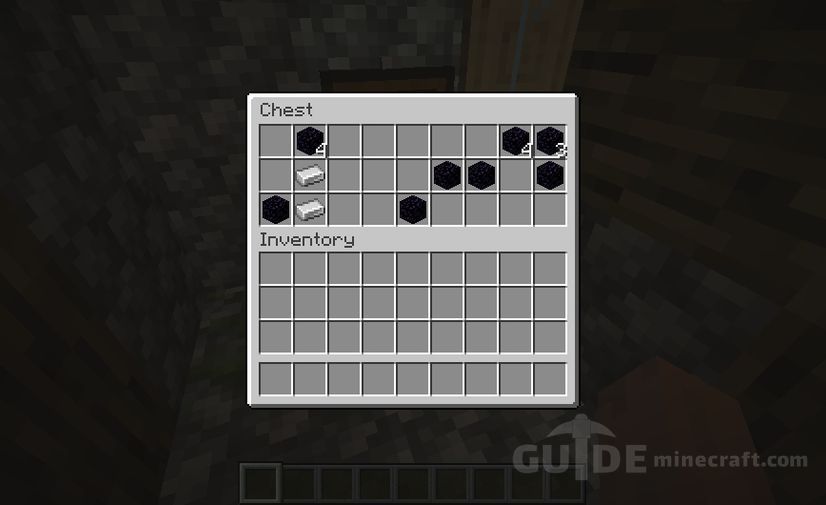 Stronghold under the mushroom island 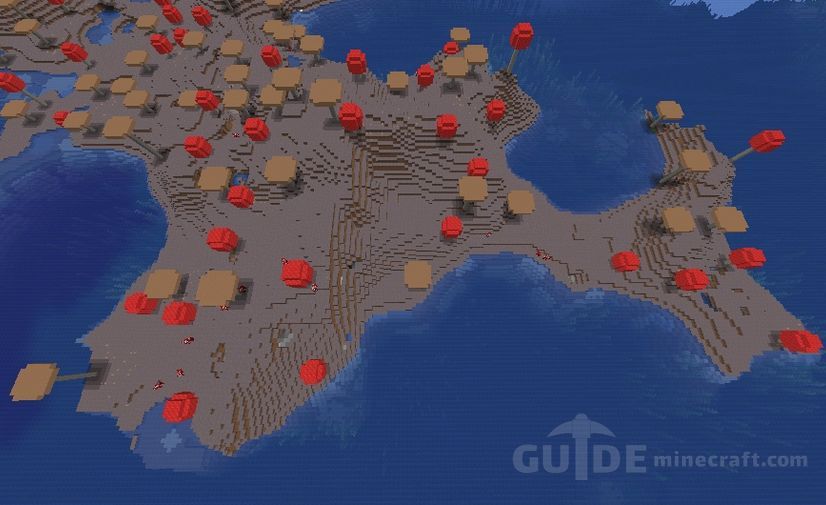 Stronghold Under the Mansion 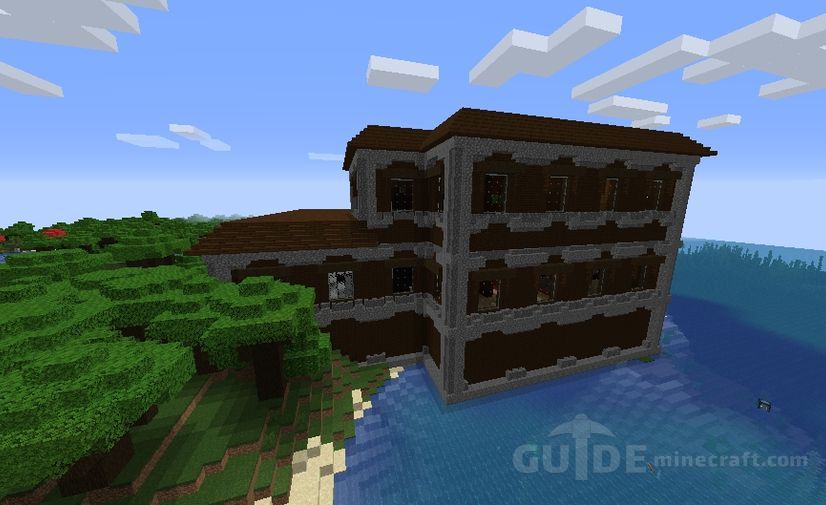 Stronghold Next to Village and Temple 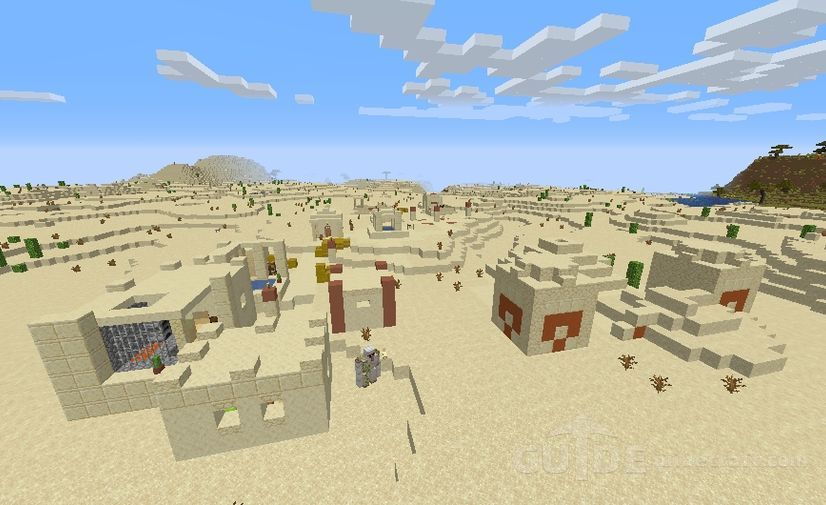 In this seed you will find a very unusual portal in which there are only two eyes and one activated block through which you can get to the End. On the way to the stronghold, you can loot a small cozy village, which is located at point 300 ~ 770. 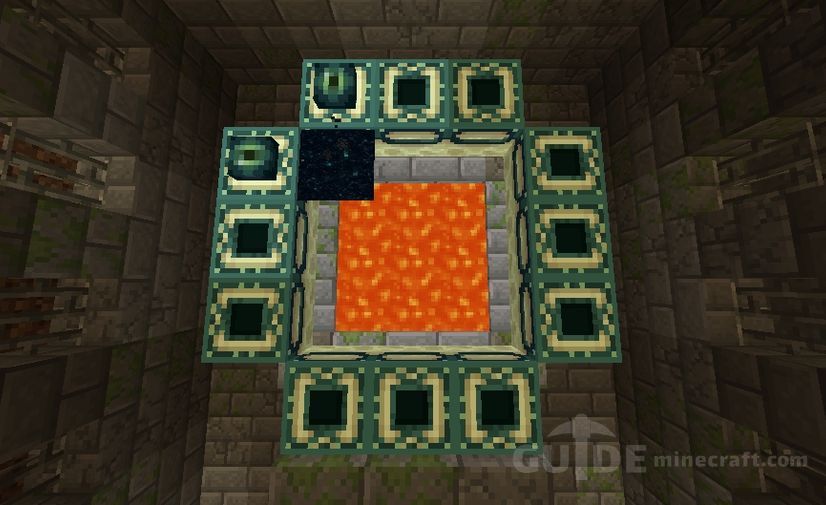 How to use seeds in Minecraft Java Edition:

“Four Mansions Near the Spawn” Seed

This seed generates an unusual one-house village in the shattered savanna. It is located near the spawn, so you can find it almost immediately after the start. To do this,…