Visitors to our site quite often send us interesting seeds using the “Contuct Us” button. Here you can evaluate the selection of the best generation keys sent and choose for yourself the most interesting ones. Write in the comments which seeds you liked the most!

Spawn on a small island, directly from which you can see the underwater monument. Nearby are several wrecks. Very close there is a fairly large mushroom island with mines. 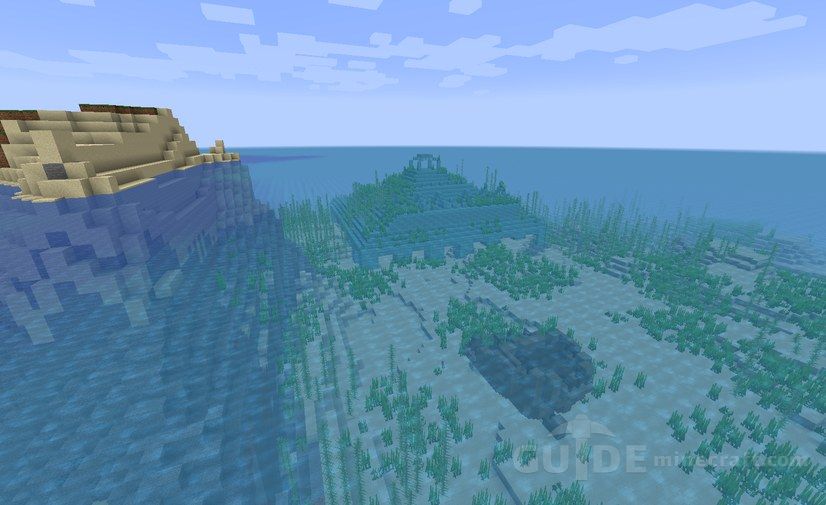 Village near the frozen ocean

A beautiful seed with a village, which is partially located in the icy ocean, some houses are next to icebergs. Nearby there is a sunken ship with a good loot for start of survival. 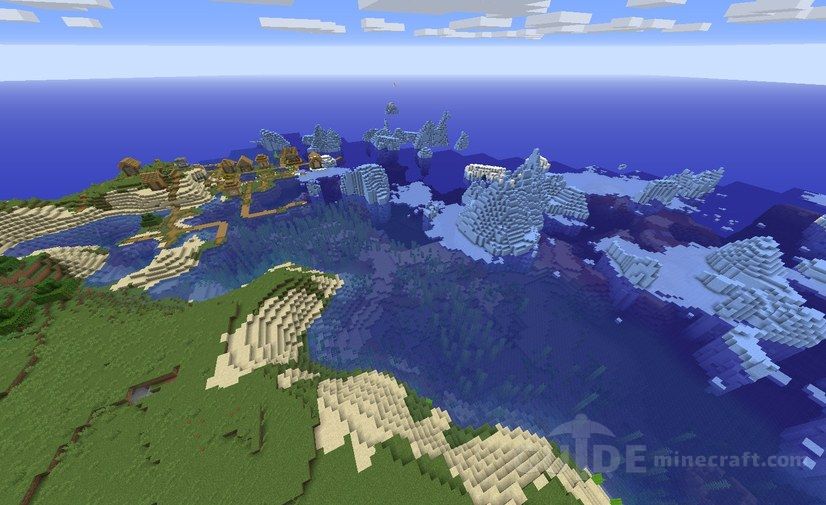 Cool seed with several biomes next to the spawn (savannah, desert, some plains, forest). In the desert there is a village under which you can find a skeleton spawner, just to the right of the dungeon village in the desert. In the savannah, which is beyond the desert, there is a ravine and a lava lake, and in the jungle right in front of watermelons, and a little further – a lava lake. 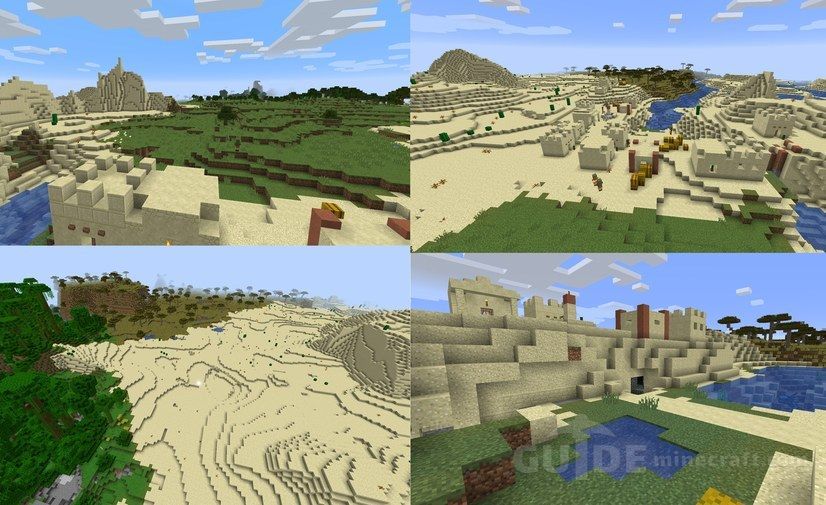 Village with a large mine

The spawn point is located near the desert temple. Nearby you can find a village, under which a steep abandoned mine is hidden. It is very large and occupies several “floors”. In addition to chests in minecarts, you can also find a treasury with a zombie spawner. 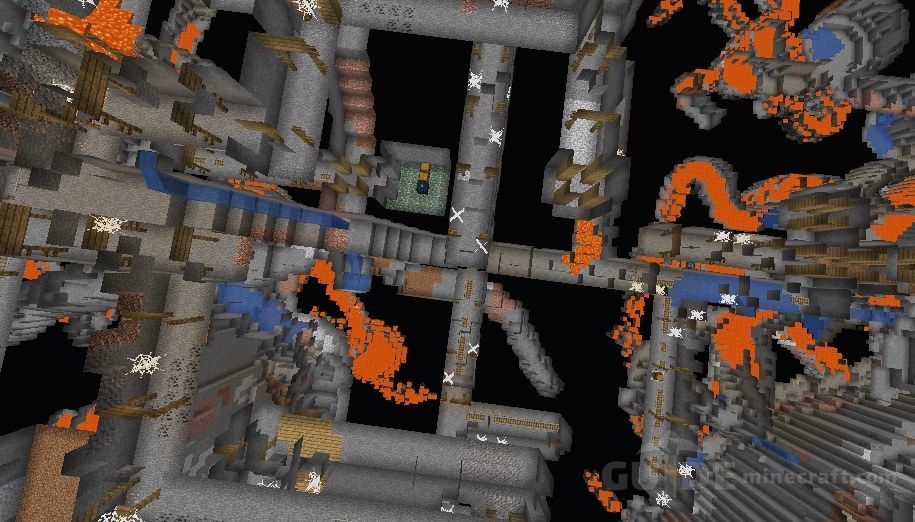 Spawn in the village

This seed is suitable for those who do not want to look for a village – you will sleep right in it! In the village there are map tables, brewing stand, grindstones, as well as a pretty good loot. It is located between 3 biomes, around there are a lot of beautiful rocks, below there is a large network of caves. 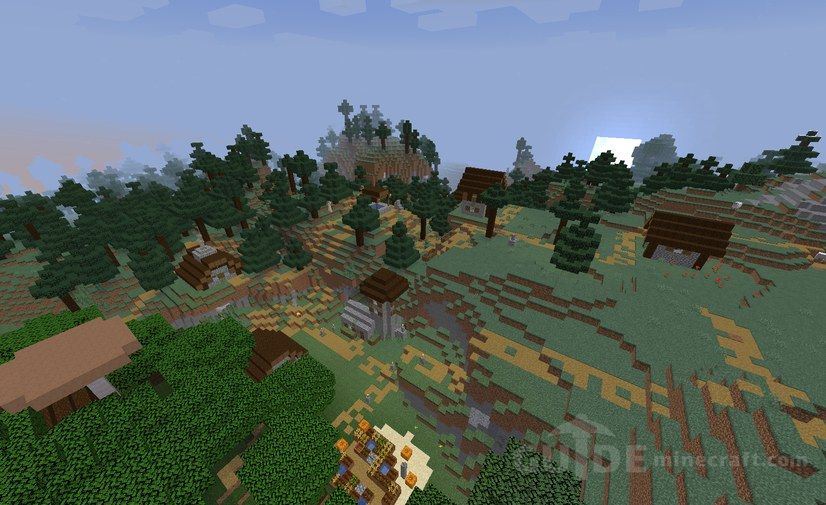 A good “winter” seed, the spawn point is located directly in the snowy village, there is also an igloo nearby. Within a radius of just 500 blocks there are four more villages and one more igloo. And this is just the beginning of the incredibly huge tundra, which stretches for more than 9000 blocks and contains dozens of interesting places. 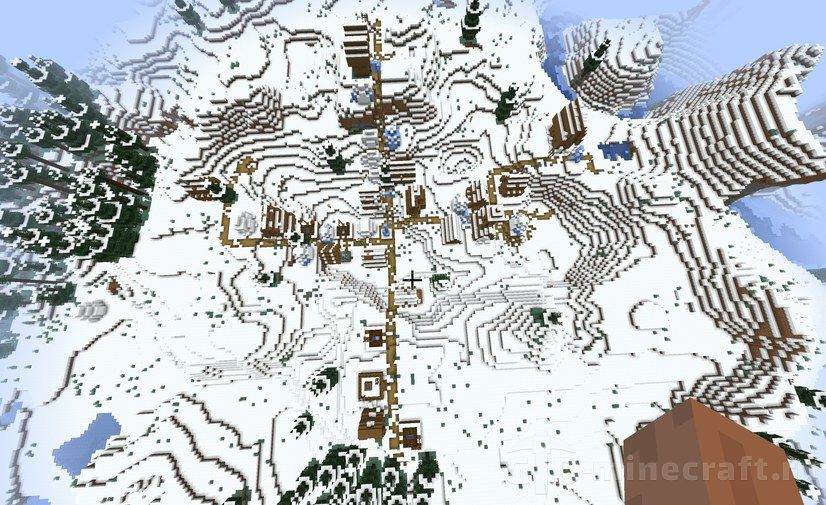 Two villages on the plain

Simple but useful seed with neighboring villages on the plain. Nearby there is also a pillager outpost, so interesting raids are provided. Not far from spawn you can also find another village. 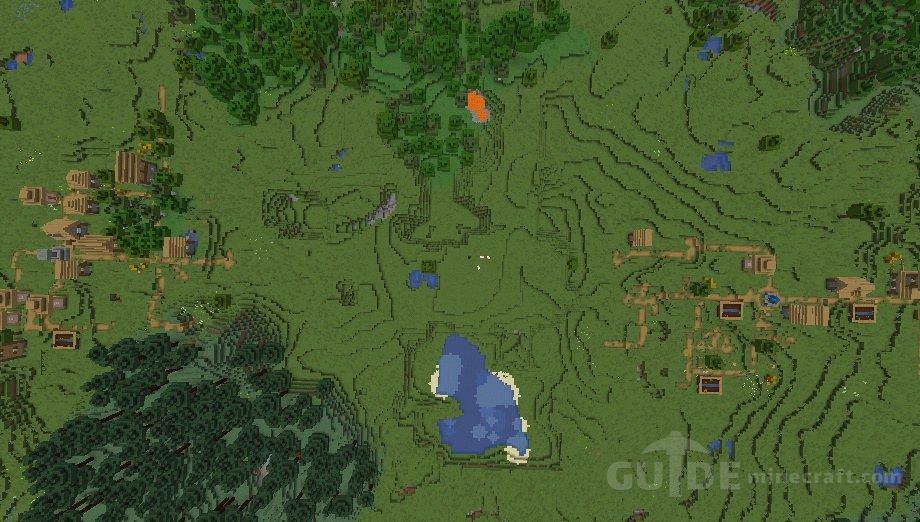 Portal inside the village

One of the most unusual seeds in the collection. The spawn point is located right next to the plain village with a Nether portal. Moreover, the portal is generated right in the middle of the house, which is why a fire immediately arises in the village (at least it works in the 20w21a snapshot). But the interesting features of the sid do not end there, the starting plain is huge and contains six villages, some of them also have portals. 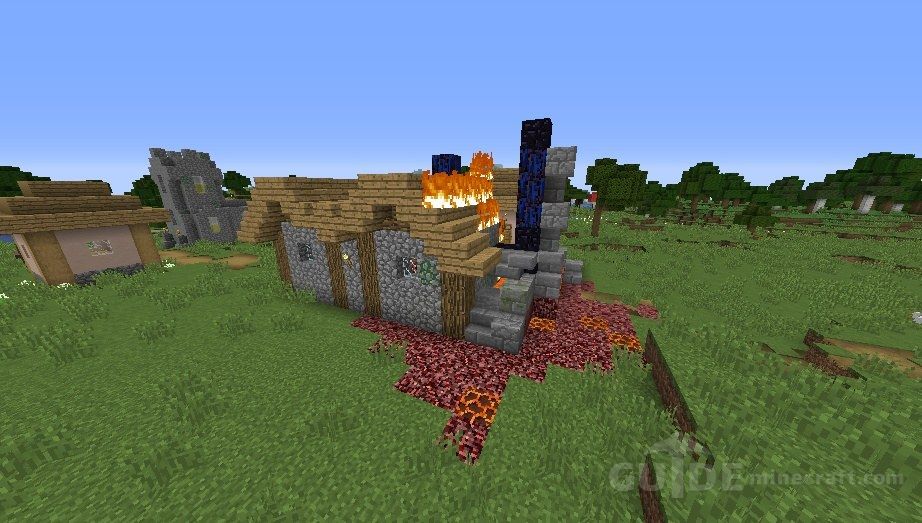 Village with portal and outpost

Right next to the spawn point, you can find a deserted village with an almost entire portal to Nether (only two obsidian blocks are missing). On both sides, the village is surrounded by outposts of robbers, and along the coast you can find several places with sunken ships and ruins. 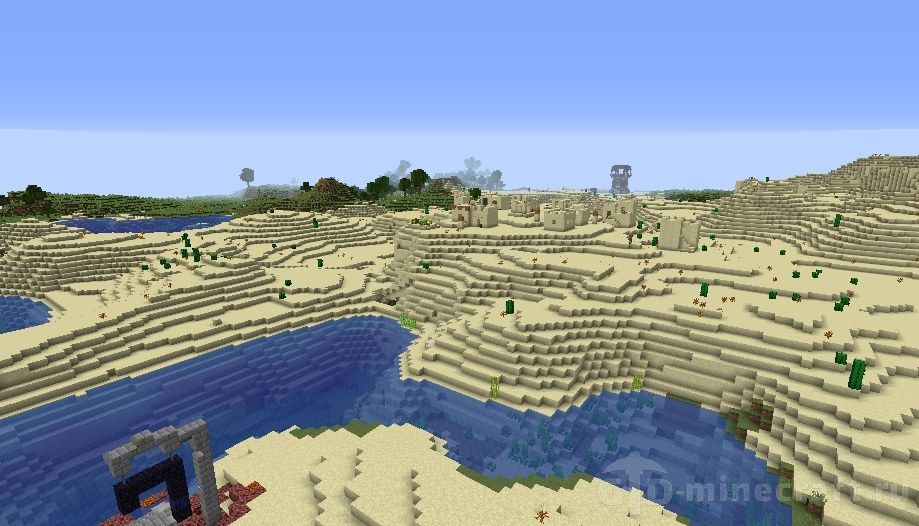 If you like the selection, then in the future we will post more articles like this. You can offer your interesting finds using our contact form (there is also a button at the top of the page).

“Island With a Temple and a Pillager Outpost” Seed

Not a bad seed to start. You will spawn near a plain village and an island with a temple and a pillager outpost. You will find a settlement at -400…

This seed will provide you with fun adventures at the beginning of the game. You will spawn on an island with a mansion and a pillager outpost. In addition to…

If you like island survival, try to play with this seed. You will start the game on an island with a flower forest and a sunflower plain. There are three…