Consecration mod makes Minecraft more hardcore. Now the undead will become almost invulnerable, it can be fought in just a few ways. 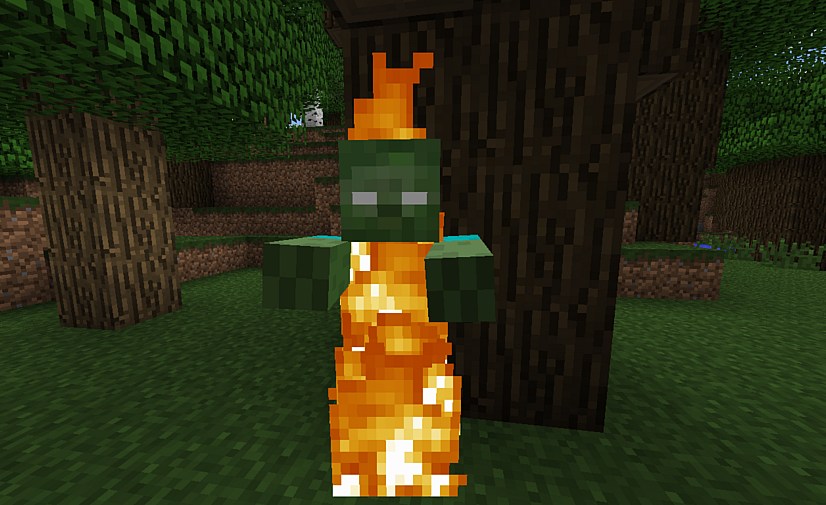 After installing this mod, standard weapons will cease to do any damage to zombies or skeletons. There are only two ways to get rid of it: use fire or Potion of Consecration. While you will be on the surface, almost no problems. But before going to the dungeons, it is recommended to stock up on Potion, because many of the creatures in the depths are immune to fire. It is made from an awkward potion and a golden apple.

How to install Consecration mod

FurBandits mod will add raccoons to Minecraft. Moreover, you can meet and tame two types: regular and snow raccoons. They can break spruce and oak fences, attack the same mobs…

Star Crop is a mod that was inspired by the popular Stardew Valley game. With it, many new saplings and seeds will be added to Minecraft. In addition, the mod…

The Parakeet is a simple and fun mod that adds two new mobs: parakeet and cockatiel. They will spawn in jungle biomes. You can tame them with wheat, beet or…