If you like treasure hunting, try playing with the seeds from this compilation. With these seeds you can start looking for treasures right after the start of the game. All buried treasures are located near the spawn, but if you have difficulties finding them (or you just don’t want to search for them yourself), you can use the coordinates under each seed.

Spawn in Village With 5 Buried Treasures

You will start the game near a large plain village on the island. Try to find five buried treasures here. Hint: three chests are buried somewhere in the village, one next to it under water, another one you will find closer to the forest, also under water. If you want to start survival in this world, you can also find a shipwreck not far from this island. It is at the point 75 ~ -240. 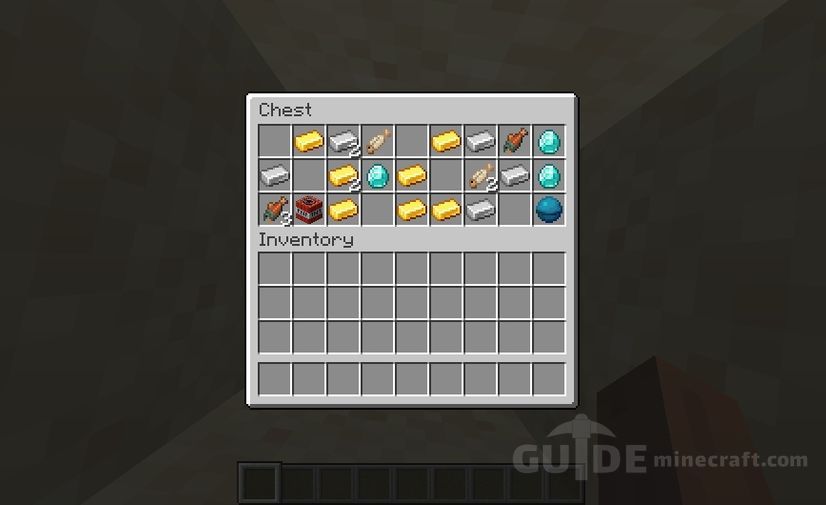 This seed is a bit like the previous one. You will spawn on a small island next to one of the buried treasures. Four more can be found on the second island with a village (one of the chests is under water). Also, not far from spawn in the large snowy taiga biome (on the mainland), at -189 ~ 133, there is an igloo with a basement. 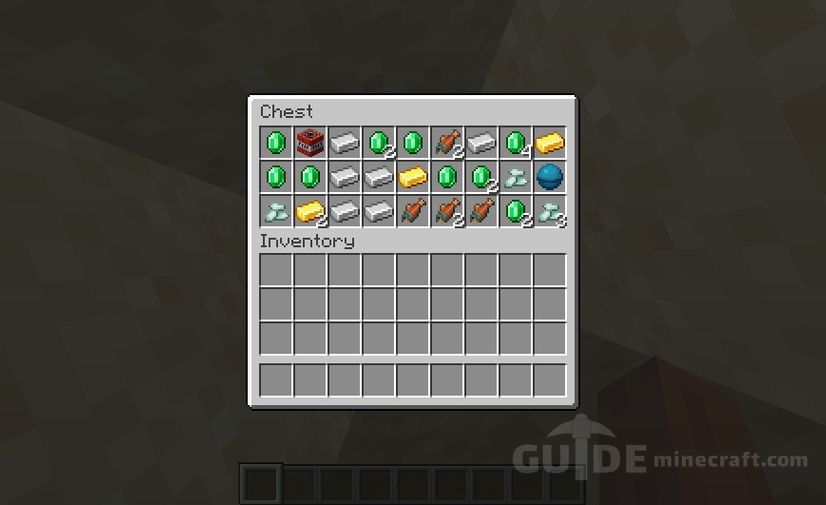 This seed generates a small cozy island with a village where you can find four buried treasures. One of the chests is underwater. The closest structure to the island is ocean ruins, which can be found at 65 ~ 82. 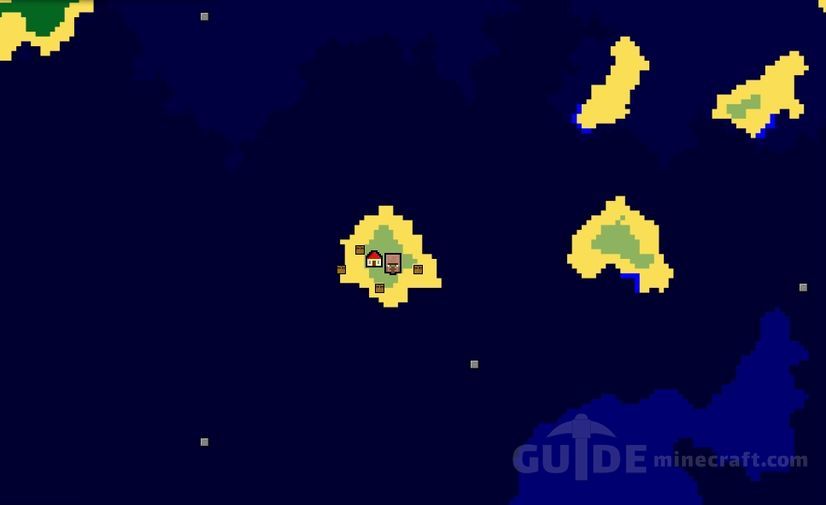 Islands With Buried Treasures on Spawn

You will spawn on an island where you can find two buried treasures. Two more chests are located on small islands near the spawn. And if you want to dig up the fifth chest, go to coordinates 140 ~ -150. There is an island with another treasure here. It can be found next to a small forest. If you need a village, the closest to the spawn in this seed is located in the taiga, at point 245 ~ 610. 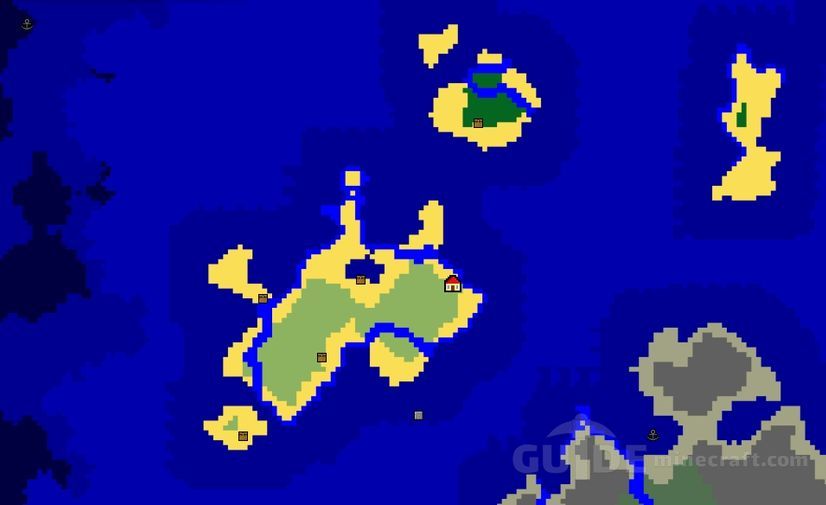 Treasure Island Next to Spawn

In this seed, you will start the game on an island near two shipwrecks. If you want to loot them, go to 110 ~ -65 and 200 ~ 60. But the most interesting thing is waiting for you at coordinates 30 ~ 5. Here is a real treasure island. Despite the fact that it is rather small, you will find four treasures on it (look for three of them under water). Also next to it, at point -2 ~ 30, there are ocean ruins. 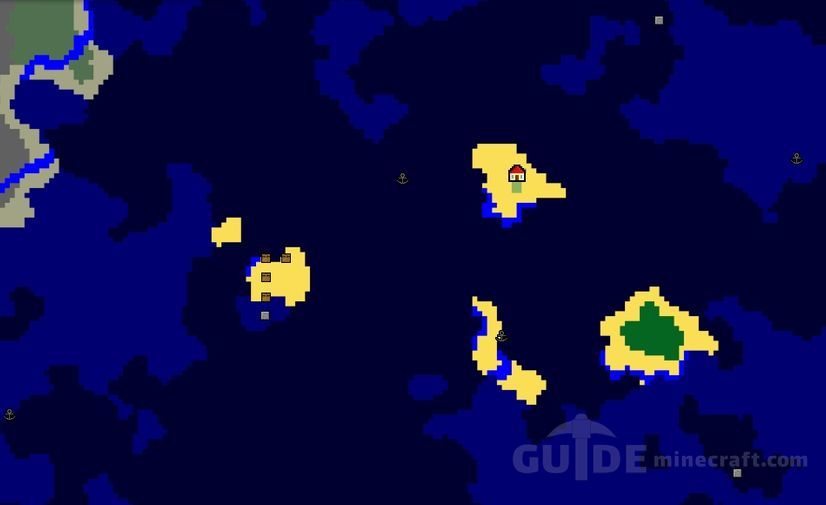 How to use seeds in Minecraft Java Edition:

“Desert Village Near Coral Reefs and a Shipwreck” Seed

In this seed you will spawn next to a picturesque place. To find it, go to coordinates 230 ~ 70, there is a desert village with a blacksmith near the…

With this seed you will start the game near a small desert village, portal and modified jungle. This is a good place to start, especially for those who like this…

“Village in the Taiga and Bamboo Jungle” Seed

This seed will provide you with good loot at the start, as you will spawn close to the bamboo temple. Not far from it you can loot a buried treasure…